All set to make his Bollywood debut, Saaho for Prabhas is no less than another Baahubali. Big budget and sleek action is what the film boasts about and we got a glimpse of it in the last two promos. However, it seems that this Sujeeth directorial, which also stars Shraddha Kapoor, may not be able to keep up with its deadline of August 15 and there is a very crucial reason behind it! It is expected to be VFX! 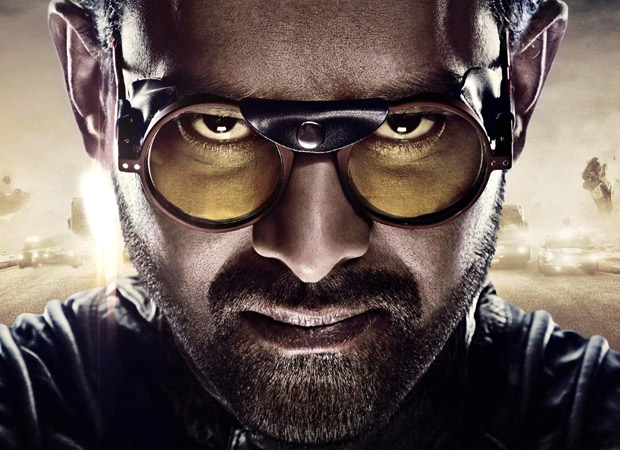 Readers by now, who have seen the last two videos of Saaho, would be aware that the film is indeed VFX heavy. According to sources close to the project, considering the extensive film, they are finding it difficult to complete the project on time. The source says, “There are high chances that the release of Saaho might get deferred. The movie has extremely heavy VFX heavy there is still too much work pending. Hence, the makers feel that it is highly unlikely to meet its deadline.”

However, the makers of the Prabhas, Shraddha Kapoor starrer are keen on releasing the film further. When prodded the source, it was revealed, “Yes, they want to schedule a date this year itself. However, considering that they will miss out on the Independence Day holiday, they are keen on taking advantage of the occasion of Navratri. So the release may get pushed to Dussehra.”

An official announcement on that front is yet to be made. Saaho is expected to be a trilingual and will release in Tamil, Telugu and Hindi. It also features a host of Bollywood celebrities like Jackie Shroff, Mandira Bedi, Mahesh Manjrekar amongst others along with Neil Nitin Mukesh as the antagonist. This will be Shraddha’s first attempt at South cinema.