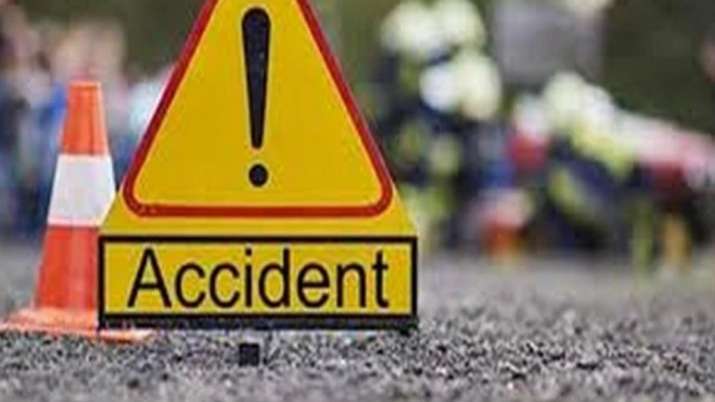 Two Indian students were killed in a hit-and-run incident in the US state of Tennessee, with the accused surrendering himself to the police, media reports said. The accident took place on Thanksgiving Day on November 28 and the victims were identified as Vybhav Gospisetty, 26, and Judy Stanley Pinheiro, 23, who were both Indian graduate students at the Tennessee State University, the Knoxville-based WVLT-TV said in a report.