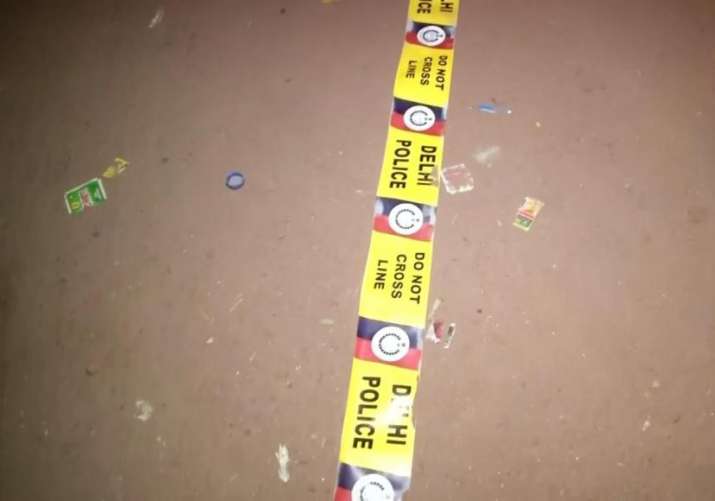 A Delhi Transport Corporation (DTC) employee was shot dead in front of his 5-year-old son in New Usmanpur area of the national capital on Sunday night. 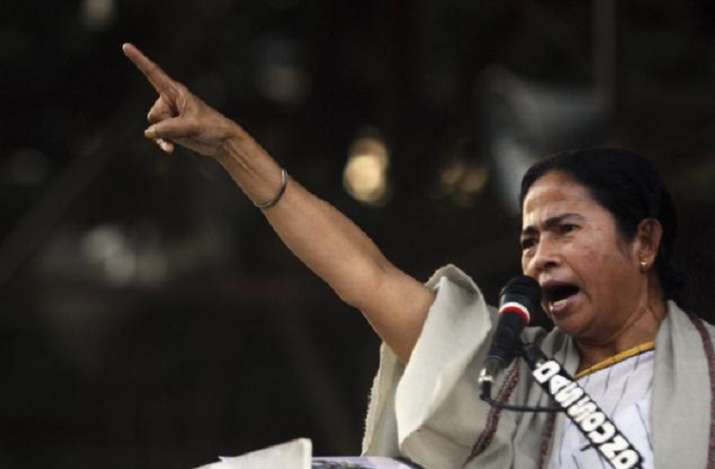 West Bengal Chief Minister Mamata Banerjee on Sunday rallied behind TDP chief Chandrababu Naidu. She sought another term for him in Andhra Pradesh.   In the rally, she also flaying the Modi government for allegedly destroying democratic institutions.   At an election rally, which she described as the launch of her Lok Sabha poll campaign, Banerjee urged the BJP's sister organisations not to support Prime Minister Narendra Modi and his party chief Amit Shah during the national polls. She claimed the BJP won't get a single seat in West Bengal and the party won't cross the 125-mark in the 543-member Lok Sabha.   "The BJP has sister organisations. I would like to request them that if you love the country, please don't support Narendra Modi and Amit Shah," the West Bengal chief minister said.   "This is a special election. There are not many people to fight for the country, please vote for Chandrababu Naidu. Modi and Shah bully everyone," she alleged.   Taking on the PM, she said, "In 2014, Modi got 21 out of 191 seats in Andhra, Karnataka, Kerala, Tamil Nadu, West Bengal and Odisha, that was your best time."   "In UP, he got 73 seats when the Samajwadi Party and the BSP fought alone. Now they have come together. In Odisha too, they won't get any seat," she claimed.   General elections are scheduled to be held in seven phases from 11 April to 19 May 2019 to constitute the 17th Lok Sabha. The counting of votes will be conducted on 23 May, and on the same day the results will be declared. Legislative Assembly elections in the states of Andhra Pradesh, Arunachal Pradesh, Odisha and Sikkim will be held simultaneously with the general election. 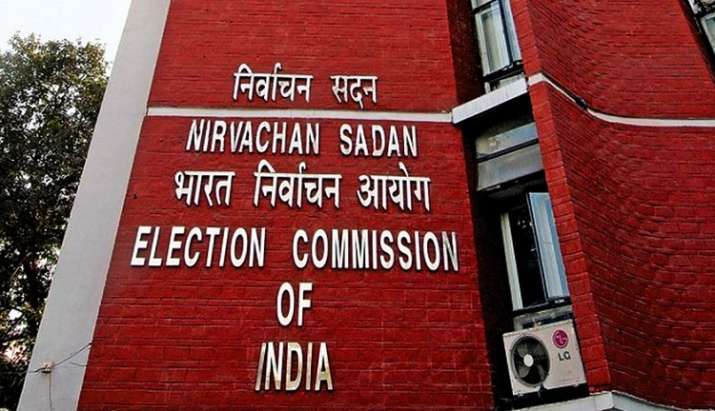 In a major political development on Sunday, the Congress party decided to field its President Rahul Gandhi from Wayanad Lok Sabha constituency in Kerala besides his traditional stronghold of Amethi in Uttar Pradesh. Catch the latest updates of the day here. 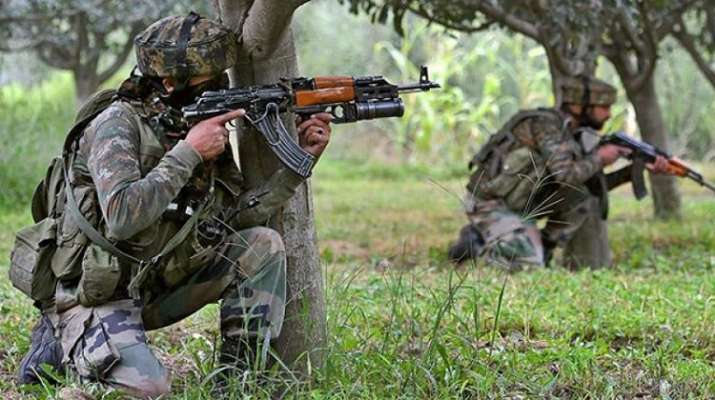 In a major achievement, four terrorists were killed during an encounter with security forces in Pulwama district of Jammu and Kashmir early Monday. According to news agency ANI, the militants belonged to the terror outfit Lashkar-e-Taiba (LeT). 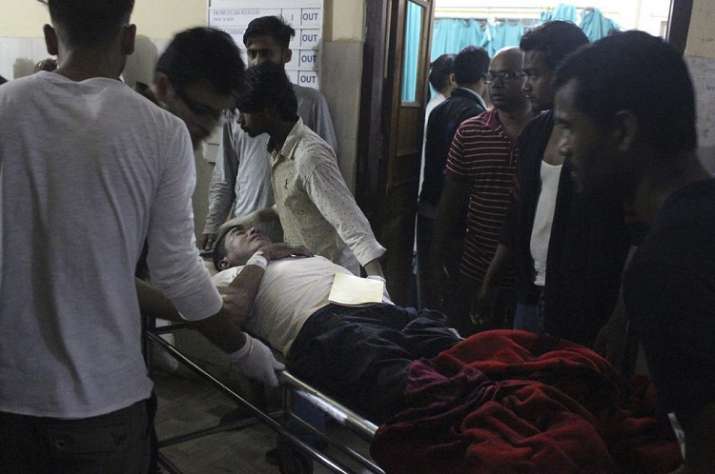 At least 25 people were killed and 400 others were injured after several places in Nepal were hit by a massive rainstorm Sunday evening. According to media reports, the rainstorm swept through the southern district of Bara and adjoining Parsa. The death toll may swell as more details were awaited, District Police Office, Parsa said. 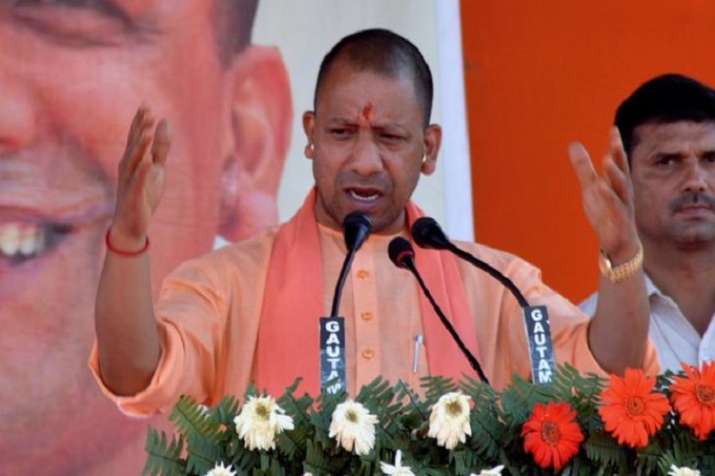 Uttar Pradesh Chief Minister Yogi Adityanath hit out at the Opposition on Sunday for seeking evidence of the Balakot airstrike, alleging that only two factions were “pained” by the post-Pulwama retaliation — Pakistan and the Opposition. 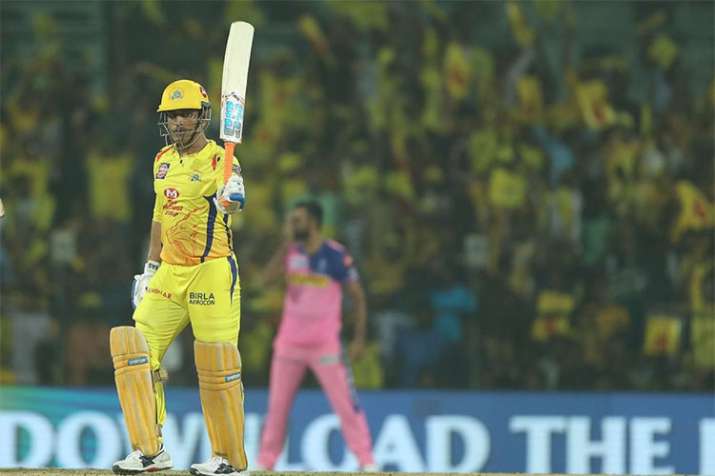 Englishman Ben Stokes combined with his countryman and prospective ICC World Cup 2019 teammate Jofra Archer delivered a few lusty blows right when it seemed that Rajasthan Royals' (RR) fate had been sealed. But their efforts went in vain as MS Dhoni's Chennai Super Kings (CSK) kept a hold on their nerves managing to snatch a narrow 8-run victory from under Royals' hold. 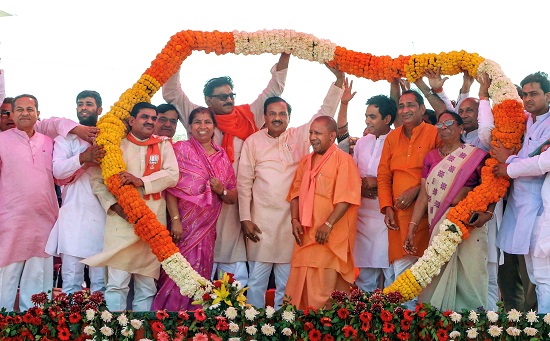 Uttar Pradesh Chief Minister Yogi Adityanath on Sunday addressed a rally in Gautam Buddh Nagar’s Bisahada village, home to Mohammad Akhlaq who was lynched by a mob, and said the Modi government was working for all sections of the society. 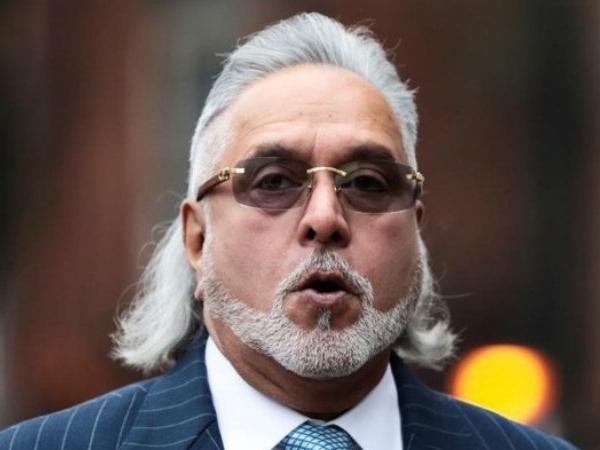 Embattled liquor tycoon Vijay Mallya claimed on Sunday that Prime Minister Narendra Modi’s statement in a recent interview confirming the recovery of Rs 14,000 crores worth of his assets has fully vindicated him in his assertion of being a “poster boy” for the BJP-led government. 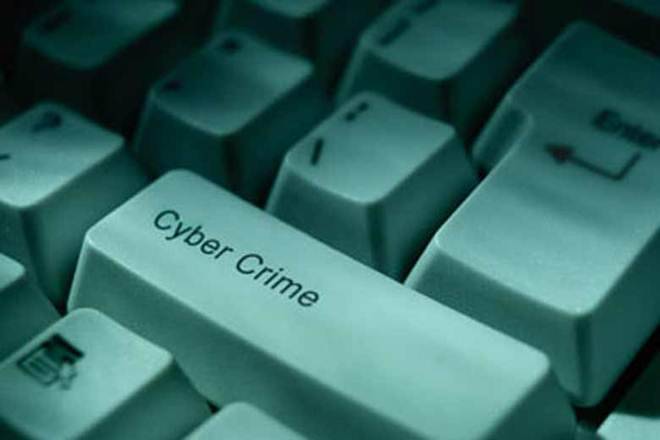 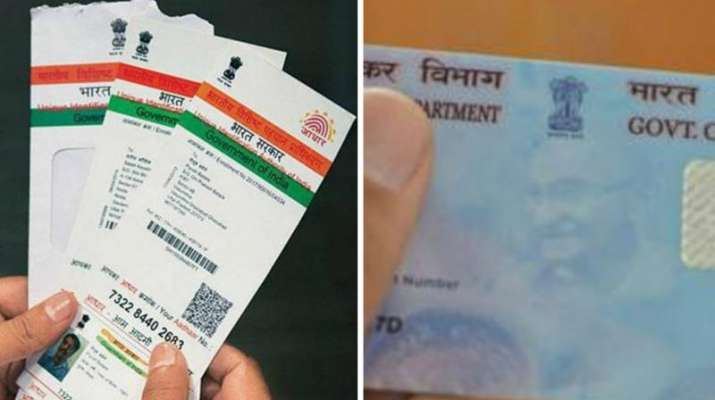 The government on Sunday extended the deadline for linking PAN with biometric ID Aadhaar by 6 months till September 30, an official statement said. 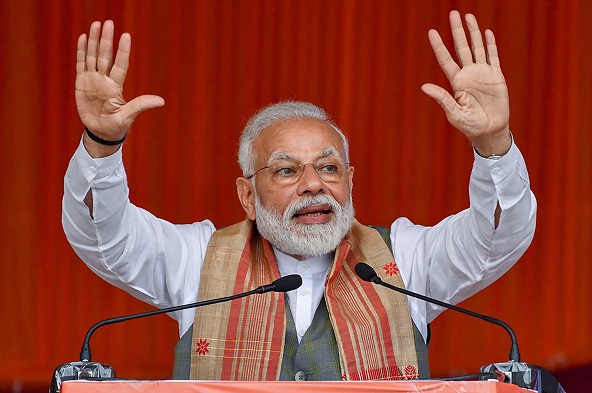 In an apparent dig at Congress’ minimum income poll promise and the Gandhi family, Prime Minister Narendra Modi Sunday said its four generations had made the same promises but nothing happened, and first- time voters should see the “track record” of those pitching for eliminating poverty.