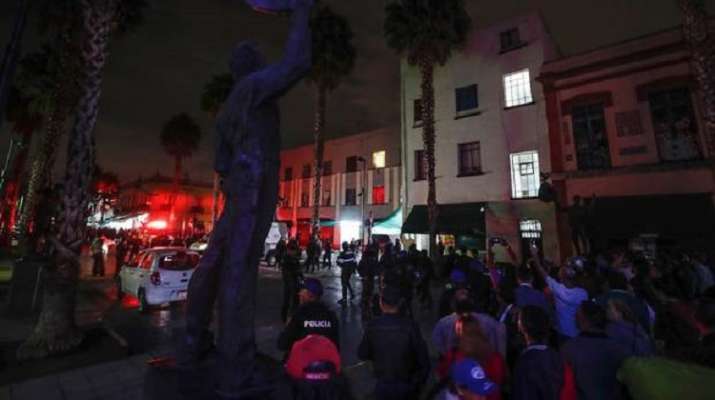 At least six persons have been killed and three wounded in a shooting at a street party in the Mexico City suburb of Iztapalapa, the media reported. The city prosecutor’s office said in a statement that six persons including a woman were killed, while two women and a man sustained injuries, as a result of the shooting on Sunday in the Los Reyes Culhuacan neighbourhood of Iztapalapa, Xinhua reported.