Telugu star Prabhas’ upcoming film Saaho has become the first Telugu film to have an emoji on the microblogging platform, Twitter. The film is made on a massive budget and will be released in Telugu, Hindi, Tamil and Malayalam. 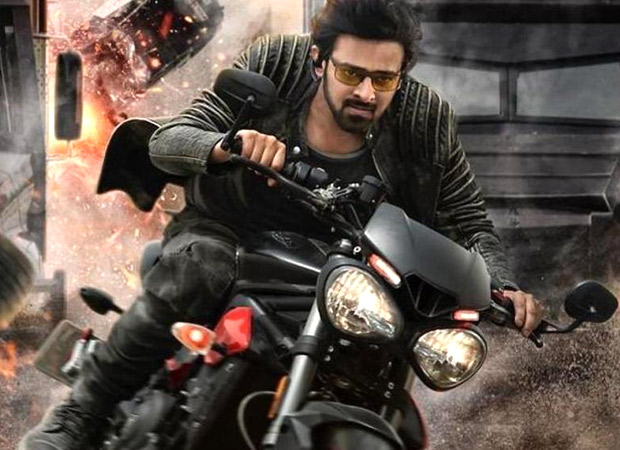 On Friday, Twitter launched an official emoji for Saaho. The emoji is an image of Prabhas with an intense expression. This is Prabhas’s first release post the massive success of Baahubali 2 which was released in 2017. The trailer of the film has been well received by the audience and people are anticipating the release of the film.

The film, which has been produced by UV Creations, has been predominantly shot abroad on a whopping budget and features never seen before action sequences. One of the major schedules of the film was shot in Dubai and Abu Dhabi.

Saaho is a high octane action thriller and a lot of expectations are riding on the film. In an interview, Prabhas had revealed that after Baahubali he wanted to do a nice love story, but did not get the right script. He was offered Saaho by director Sujeeth but the actor did not expect the film to take two years.

The actor also said that he does not want to do such big projects for the next five years as there is too much pressure.

Also Read: This is what Saaho actor Prabhas prefers to do before the release of his film