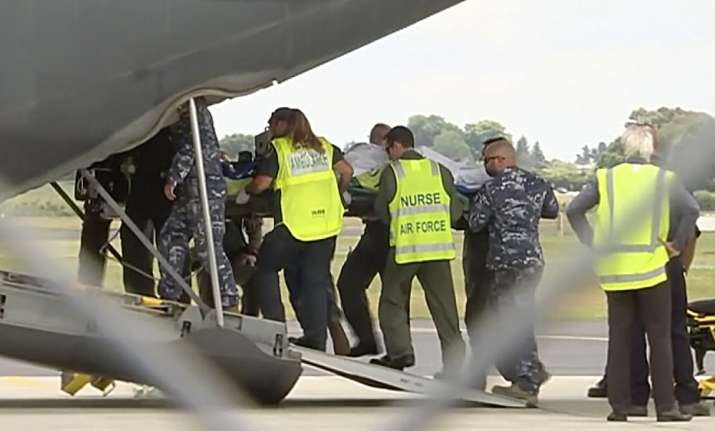 New Zealand will import 118 sq.ft of skin from the US to treat the severely burnt survivors of the Whakaari/White Island volcano eruption which is believed to have claimed 16 lives, a government official said on Thursday. The country will pay about NZ$1.5 million (about $1 million) for the skin acquired from a skin bank in the US, Ashley Bloomfield, New Zealand’s Health Ministry Director-General said in a Thursday press conference. A total of 21 victims of the eruption of the Whakaari volcano, located on an uninhabited island in the country’s northeast, remain hospitalized in several hospitals’ burn units, of which 16 were in a critical state, three were in serious condition and the remaining were stable.