Irrfan Khan is all set and raring to go with his comeback movie, English Medium – a sequel to Hindi Medium. After being treated for NeuroEndocrine Tumour for over a year, he is back now and how! Irrfan is currently in Rajasthan and he is set to start shooting for Hindi Medium 2 next week onwards. The makers have finalised Radhika Madan for the role of his now grown up daughter who goes abroad to study. The initial schedule is going to take place in Rajasthan and later the unit will move to London for rest of the shoot. It will be interesting to see how the story shapes up now from where the makers left it in the prequel. 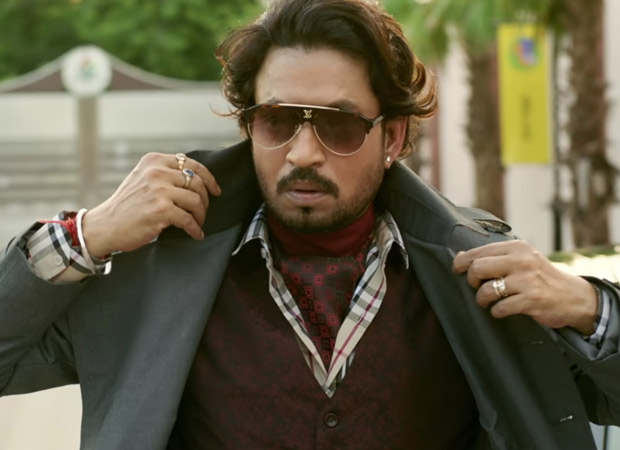 Also, there have been reports that Kareena Kapoor Khan has been finalised to play the role of his wife, initially played by Pakistani actress Saba Qamar. The makers are yet to give out an official confirmation on the same but we are all hoping that it is happening!

Yesterday, Irrfan announced his comeback with a poignant poem. He wrote, “Maybe somewhere in the pursuit of winning, we forget how much it means to be loved. In our vulnerability, we are reminded. As I leave my footprints onto these steps of my life, I want to pause to be grateful for receiving your immense love and support, it soothed me in my process of healing. So, I travel back to you, thanking you from the bottom of my heart.”

Homi Adajania will helm the film, taking the mettle over from Saket Chaudhary.