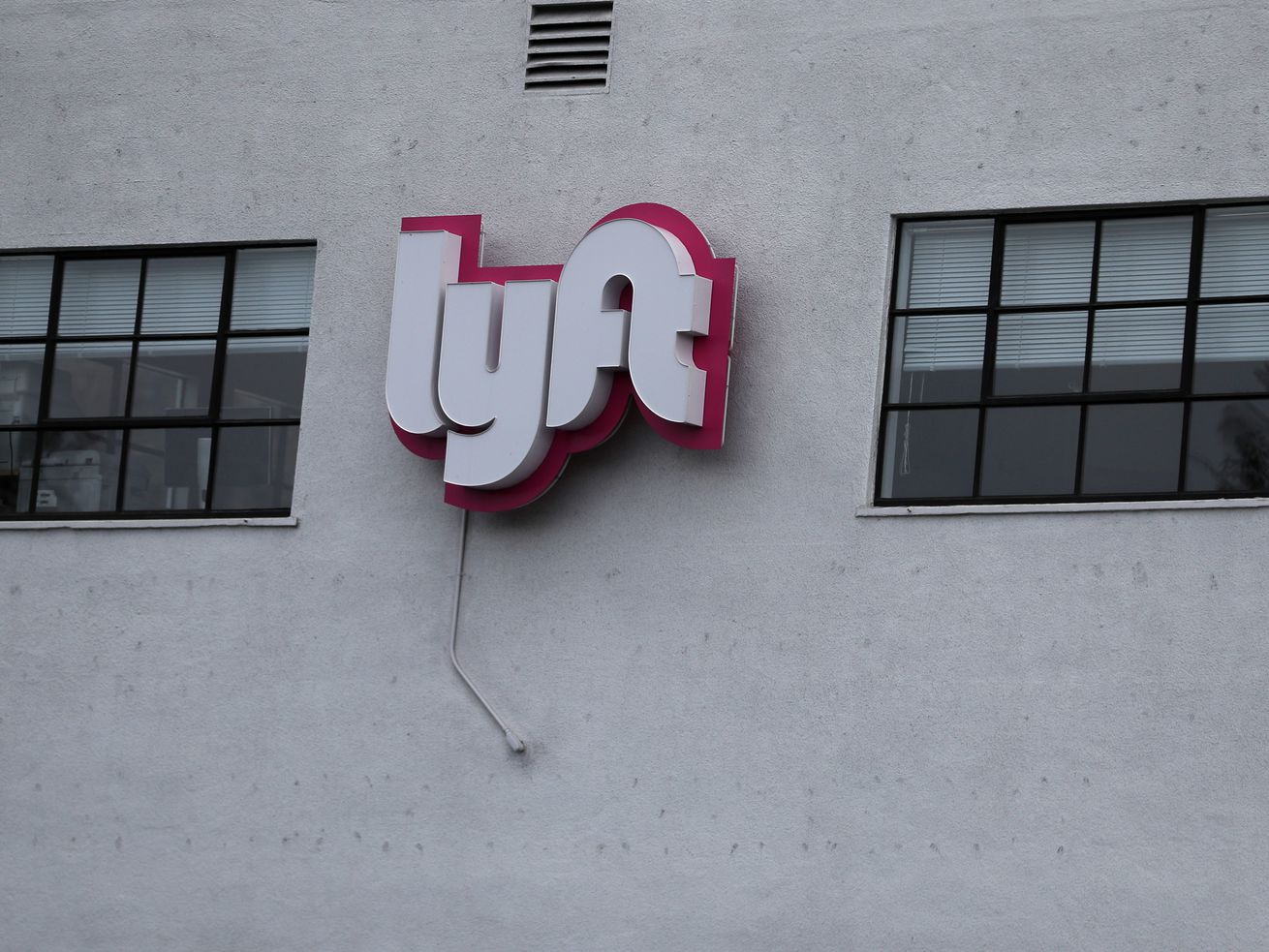 A new survey sheds light on what hedge funds think about the ride-sharing IPO.

Investors are excited for Lyft to go public.

So many are clamoring for Lyft’s stock that the bankers bringing the company public have raised its price. But that doesn’t mean investors think the company will be successful in the long run. Indeed, the hedge funds that are investing in Lyft aren’t particularly thrilled about its longterm prospects.

Some 30 percent of hedge funds are bullish about Lyft, the ride-sharing underdog that’s going public this week, according to a survey conducted last week of 40 hedge funds by Titan Invest, a portfolio investment app. But most of those are focused on how the stock will perform in the near term, not necessarily how well Lyft as a company will perform a few years from now.

The primary reasons for optimism were non-fundamental ones like “scarcity value” and “investor demand.” In other words, Lyft is the first ride-sharing company to hit the stock market, having gotten the jump on its bigger rival Uber, and investors are excited about a shiny new tech stock. (Uber has also filed for an IPO and is expected to price next month.)

“Short-term stock prices are not necessarily tied to fundamentals,” Titan Director of Research & Operations Vincent Ning told Recode. “For shorter-term funds, they could be out of the name by the end of the day Friday” — that is, the first day Lyft is expected to trade on public markets.

Hedge fund investors buy stock in bulk and are able to purchase it at the offer price, which is usually about 10 percent to 15 percent lower than what it will trade at on the stock market, according to Ning. That means they’re likely to make a big profit early on. That’s especially so in the case of Lyft, a high-profile company with lots of interest from regular investors. Hedge funds will probably sell that stock long before interest in it subsides.

As one bullish hedge-fund investor described Lyft in the survey: “Long-term broken, but stock does fine until growth rolls over.” In English that means: Lyft’s business model is not sustainable but the stock will do well until its revenue growth slows down.

Another survey respondent said, “Tape seems like it will value like a network name that goes EBITDA positive in 2022.” Translation: He or she is skeptical of long-term prospects but the short-term looks good, thanks to high demand for the stock.

Only two survey respondents said they were bullish because Lyft has a competitive advantage against Uber in what could be a $1.2 trillion market.

For the larger share of hedge funds — 40 percent — that are bearish on the stock, their main concerns were competition, followed by valuation and unit economics.

Their emphasis on the company’s fundamentals are warranted.

In Lyft’s roadshow presentation, it said it only expects to be profitable in the “long term” on an adjusted Ebitda margin — meaning if you don’t count all sorts of very real expenses against it like insurance reserves, taxes, and depreciation.

I had to *really* squint to read the footnotes.

As the IPO filing warned, “We have a history of net losses and we may not be able to achieve or maintain profitability in the future.”

Lyft is part of a spate of companies that are joining the public market without profits. That’s because investors are valuing growth over profit right now, meaning they’re willing to spend money now to recoup it later. These stocks have also benefited from the relative dearth of IPOs in recent years.

According to data from PitchBook, unprofitable 2018 IPOs have outperformed profitable ones.

In the meantime, while the Lyft IPO is going to make its owners and investors very rich, drivers are seeing their wages cut ahead of the public offering, according to reporting by Slate’s April Glaser.

Users, however, are benefiting from the competition between Lyft and Uber, which are trying to undercut each other’s prices in an attempt to gain market share. Eventually, when funding runs out and consumer rides are no longer subsidized by investors, Lyft and Uber will have to raise their prices.

It remains to be seen if their offerings — which are essentially the same thing, app-based taxi rides — are enough to encourage consumer loyalty.