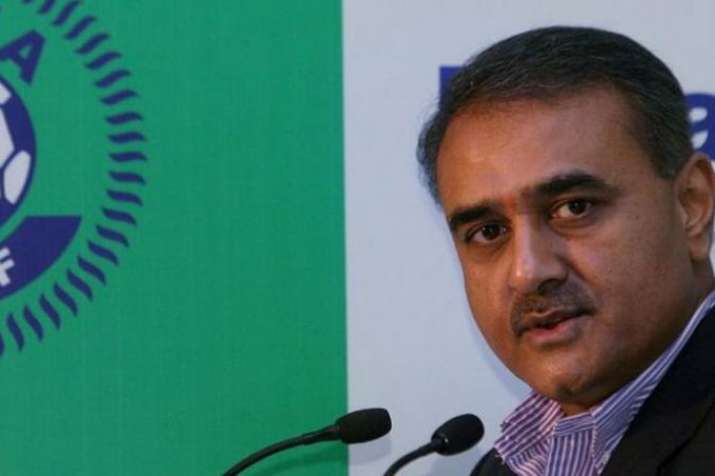 The All India Football Federation President Praful Patel is set to become first Indian to be elected as a member in the FIFA Executive Council for a four-year term. 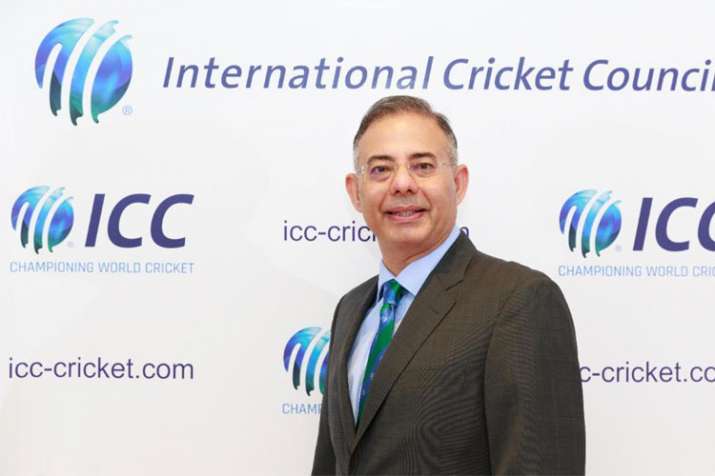 Media professional Manu Sawhney on Monday took charge as Chief Executive of the International Cricket Council and will work alongside Dave Richardson, who will step down after the World Cup in July. 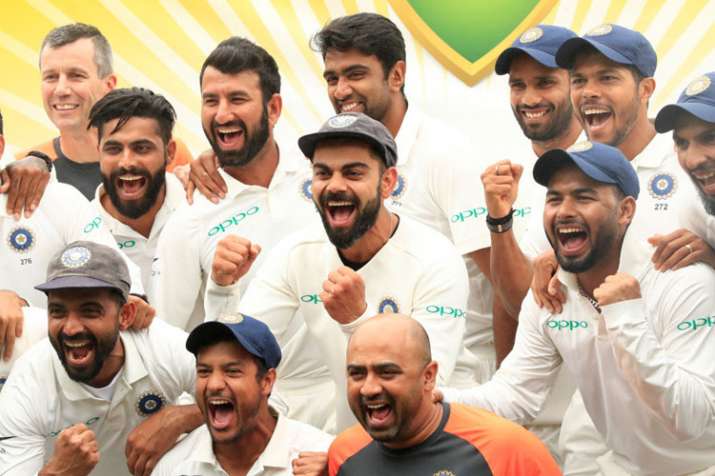 India retained the ICC Test Championship Mace and won the purse of USD one million for a third year running after a memorable season that saw them winning their maiden series in Australia. 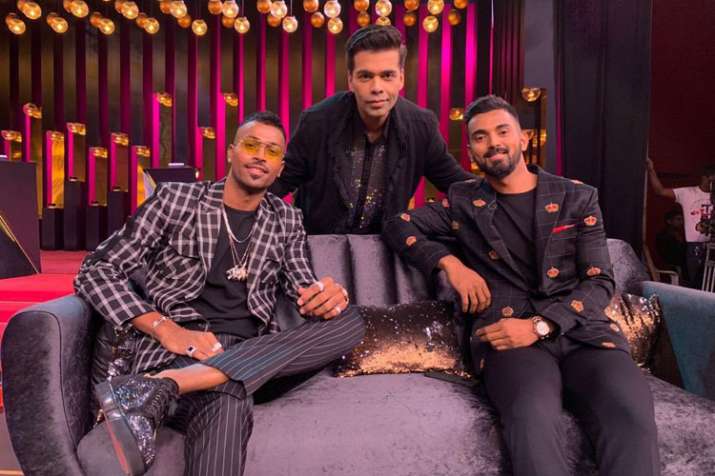 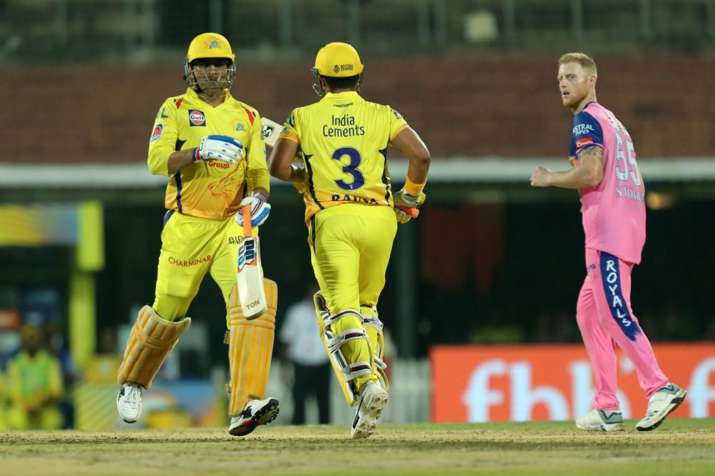 Rajasthan Royals all-rounder Ben Stokes has said that his team can’t afford to lose another game after suffering three consecutive defeats in the IPL. 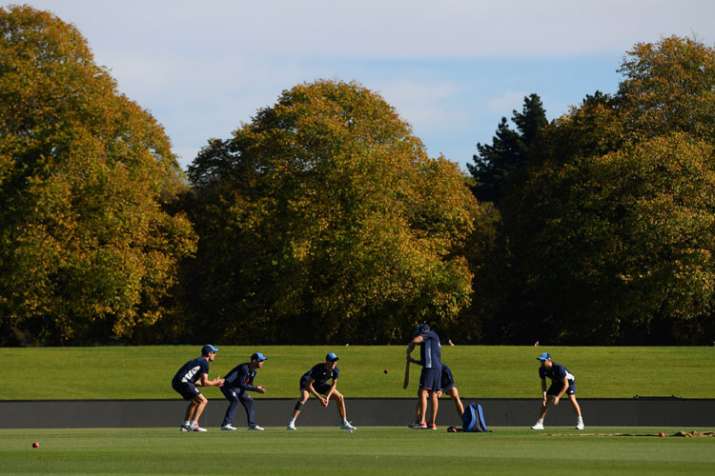 The International Cricket Council [ICC] on Monday announced that it is mulling some changes to Test cricket in order to make the longest format of the game more appealing to the fans. 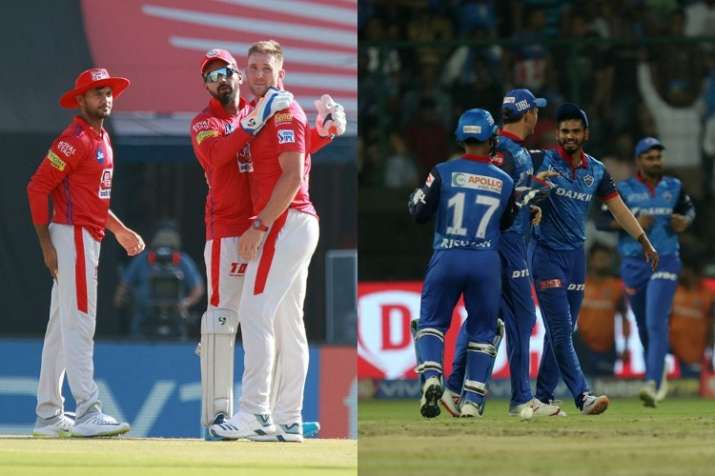 After bagging morale-boosting wins in their previous encounters, both Kings XI Punjab (KXIP) and Delhi Capitals (DC) will look to continue their ascendancy when they lock horns in an Indian Premier League (IPL) clash on Monday. 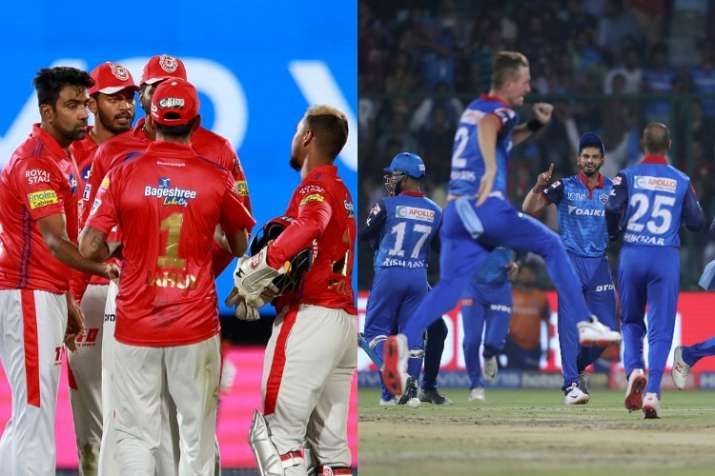 After bagging morale-boosting wins in their previous encounters, both Kings XI Punjab (KXIP) and Delhi Capitals (DC) will look to continue their ascendancy when they lock horns in an Indian Premier League (IPL) clash here on Monday. 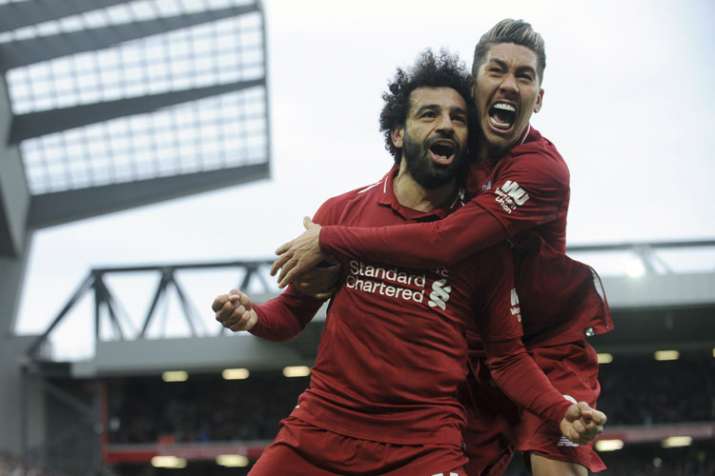 As Liverpool have pushed Manchester City at the top of the Premier League, Tottenham have slipped far from title contention. Rajasthan Royals captain Ajinkya Rahane has been fined Rs 12 lakh for maintaining a slow over-rate during the IPL match between against Chennai Super Kings. 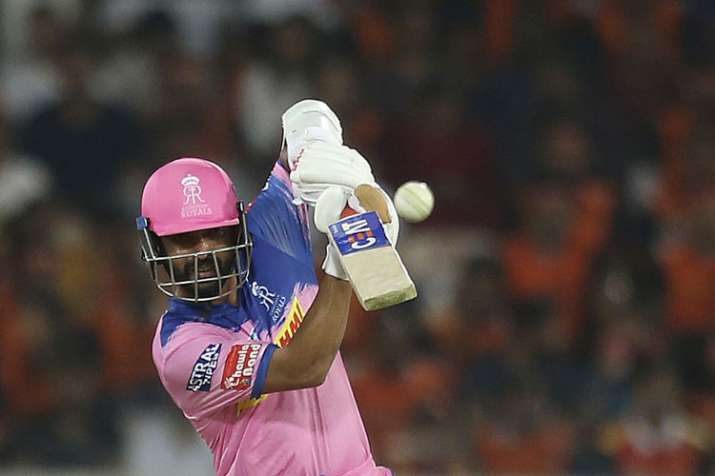 The Rajasthan Royals (RR) first had the Chennai Super Kings (CSK) on the mat at 27/3 and again had the upper hand when they needed 25 off the last 12 balls. But the end result was an 8-run win for the CSK in their Indian Premier League (IPL) encounter at the Chepauk Stadium. Skipper Kings XI Punjab vs Delhi Capitals on Hotstar App: After bagging morale-boosting wins in their previous encounters, both Kings XI Punjab (KXIP) and Delhi Capitals (DC) will look to continue their ascendancy when they lock horns in an Indian Premier League (IPL) clash on Monday. Punjab returned to winning ways with a comfortable eight-wicket victory over Mumbai Indians on Saturday as K.L. Rahul played the role of a sheet anchor to perfection. Rahul was unbeaten on 71 off 57 balls with KXIP reaching the 177-run target in 18.4 overs. This was KXIP’s second win in three games. Delhi, on the other hand, stymied Kolkata Knight Riders’ (KKR) two-game winning run with a thrilling Super Over victory. Chasing 186, DC finished on 185/6 to take the match to a Super Over late on Saturday night. Batting first in the Super Over, Delhi managed just 10/1 but then South Africa speedster Kagiso Rabada underlined his class with a perfect yorker to get rid of the dangerous Andre Russell. He followed it up with a few perfect deliveries to defend the total and win the game for Delhi. (Match scorecard)