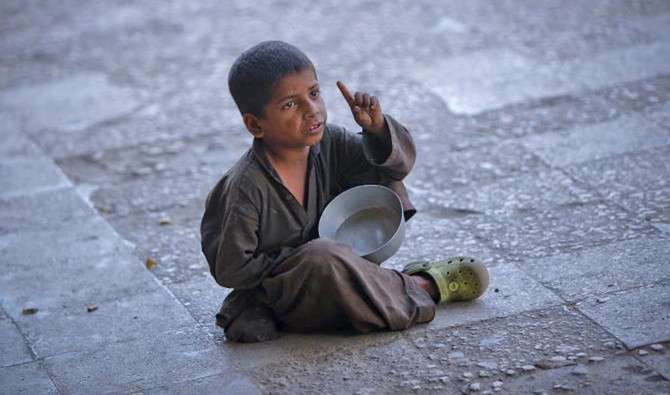 At the end of two years of the Pakistan Tehreek-e-Insaf (PTI) government, 18 million more people may slip into abject poverty due to low economic growth and double-digit food inflation, claimed the countrys renowned economist. Hafiz A. Pasha, the former finance minister of Pakistan and an earlier advisor of Pakistani Prime Minister Imran Khan, said that eight million people have already been added to the ranks of the poor by the end of the first year of the PTI government.