Salman Khan starrer Bharat is one of the highly anticipated films of the year. The film not only boasts of an incredible cast, it also has an interesting cameo from Varun Dhawan. The actor had shot his guest appearance last year only in Abu Dhabi. 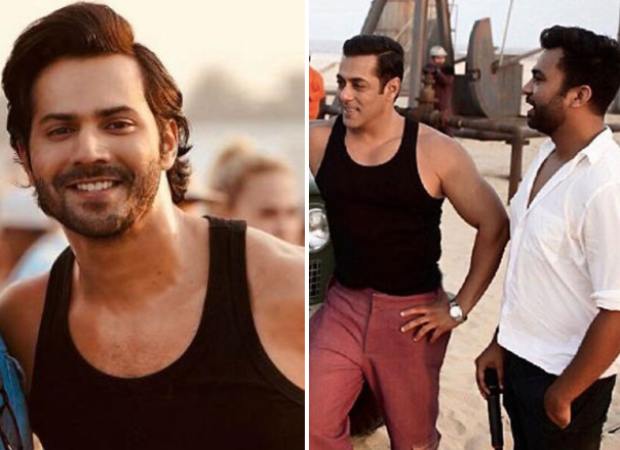 Ali Abbas Zafar said that it was fun to work with Varun Dhawan as he is a great friend and actor. As he is very fond of Salman Khan and Katrina Kaif, it was like a big party on the sets while shooting.