It seems that it’s going to be a year of very interesting castings in Bollywood! We have learnt that Dino Morea is producing a film with a fresh concoction of two interesting actors. After getting raving reviews for his performance in Pati Patni Aur Woh, Aparshakti Khurana has been waking up to thousands of fan requests and reviews demanding to see him as the lead hero in a film. 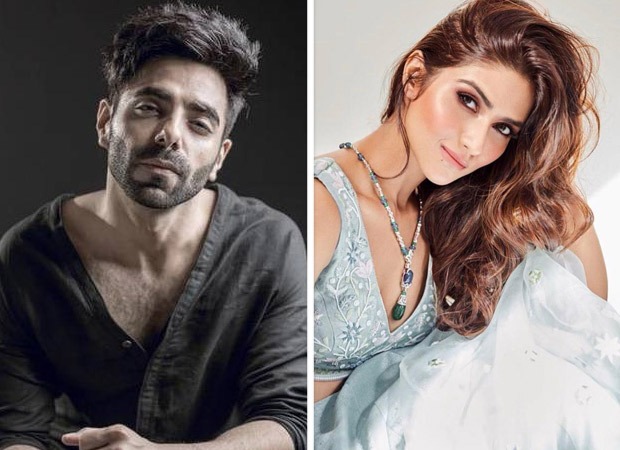 After getting amazing feedback in her debut film The Notebook, fans are eager to see what actor Pranutan Bahl takes on as her next film! Now, we hear that both these supremely talented actors have found each other on the sets of a film titled Helmet!

While nothing much is being said about this film just yet, we can confirm that this film is going to be special for many reasons for both Aparshakti Khurana and Pranutan.