Facebook announces “Why am I seeing this post?”, a feature to help users better understand and control what is seen from friends, Pages, and Groups in News Feed  —  Facebook will finally begin telling its users why posts appear in their news feeds as it seeks to assuage public concerns …

Yoon Chang-hyun’s parents told him to get his sanity checked when he quit his secure job as a researcher at Samsung Electronics Co in 2015 to start his own YouTube channel.

A profile of payment card services startup Marqeta, which according to a source has doubled its revenue every year since 2016, reaching close to $150M in 2018  —  n the spring of 2015, Jason Gardner, the founder of Marqeta, a payments processor, left a grim board meeting and went for a walk … 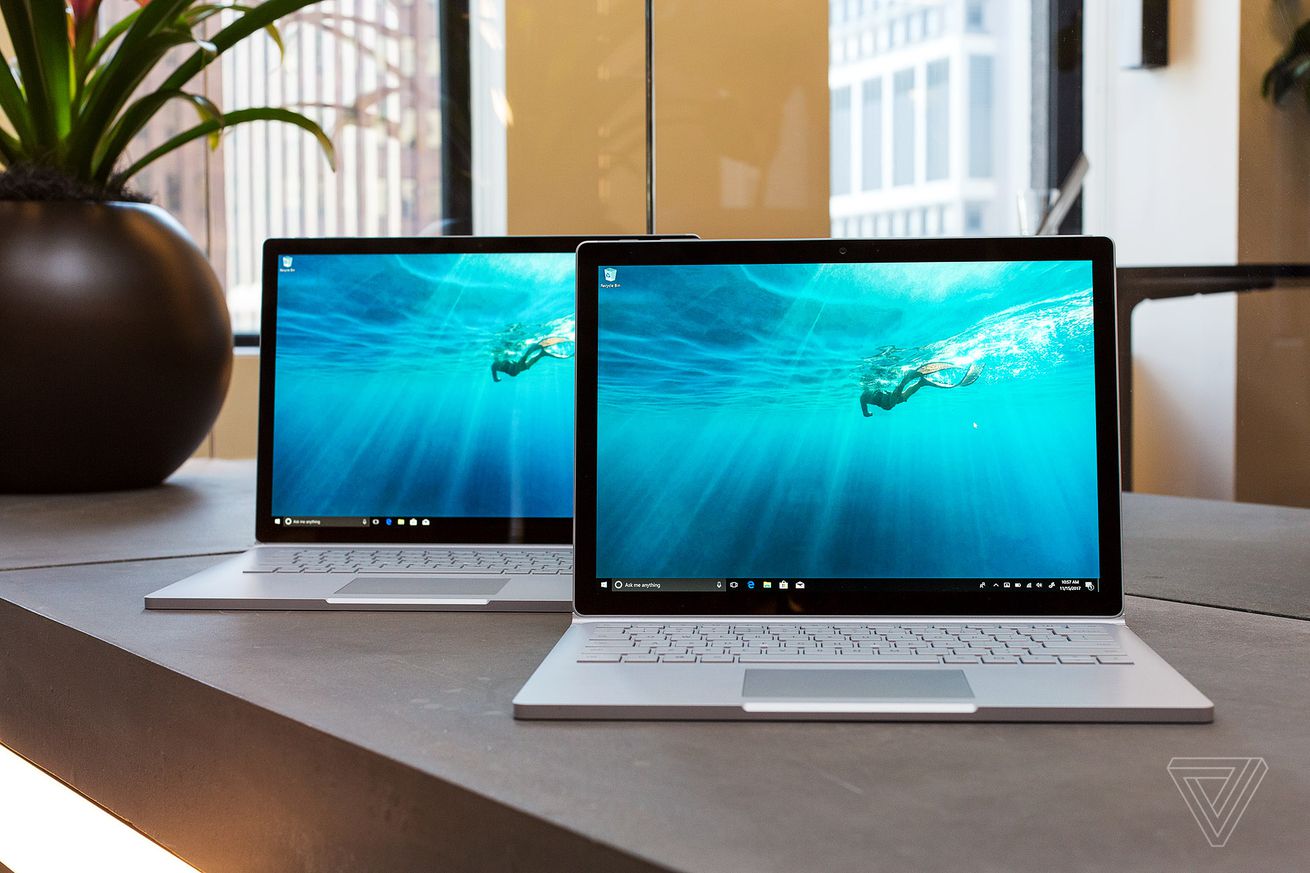 Microsoft is quietly refreshing its Surface Book 2 base model today. The software giant is introducing Intel’s latest 8th Gen quad-core i5 processor for the 13-inch Surface Book 2 model, and keeping the existing dual-core 7th Gen model at a discounted price of $1,299. The refreshed quad-core model will be priced at $1,499, and includes an i5-8350U which bumps the processor’s maximum boost clock speed up to 3.6GHz.

The new mid-range Surface Book 2 will also include 256GB of storage and 8GB of RAM. The processor is the only significant change, but it should make a big difference for performance. We saw impressive jumps in performance from quad-core Surface Pro 6 models compared to the dual-core chips used in previous models. Microsoft has…

Tesla/Space X/Boring Company guy, Elon Musk has apparently uploaded a SoundCloud track titled “RIP Harambe,” about the 17-year-old Western lowland gorilla who was shot to death at a Cincinnati zoo in 2016 after a three-year-old boy climb into his enclosure. No word yet on precisely what role Musk played in the creation of the track, beyond releasing it on his “failed […] record label.”

“This might be my finest work,” the billionaire tweeted about the track, uploaded to his Emo G (emoji) Records SoundCloud account. The song, which includes lines like “RIP Harambe / Smoking on some strong hay” appears to be more meme-centric that serious musical pursuit. But as James Dolan can happily attest, you should never let a little thing like being an ultra-wealthy executive get in the way of your dreams.